And, so, here are the final alphabet inspired daily photos for March 22-26 representing the letters, V, W, X, Y, and Z:

“V is for Veggie Variety”

“W is for Wine and Wicker” 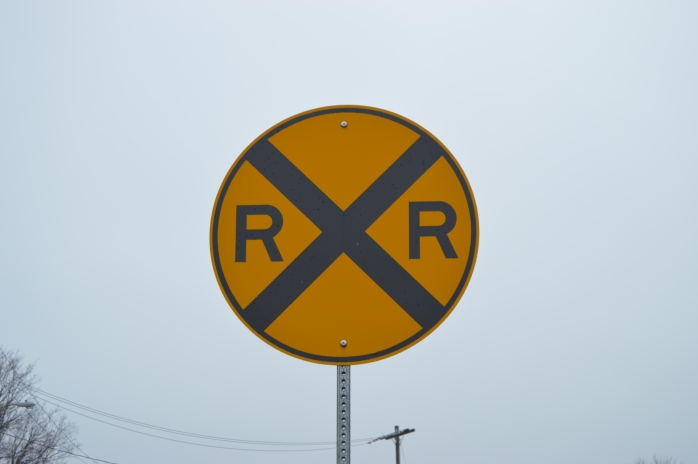 The building that now houses the Orleans County YMCA was built in 1901 as the Medina Armory.

It was the home of the New York Army National Guard until 1977 when it was closed and the YMCA took over the building.

And, last, but certainly not least……the period at the end of the sentence……the last sound you hear at the end of a long hard day……the letter ZZZZZZZ! 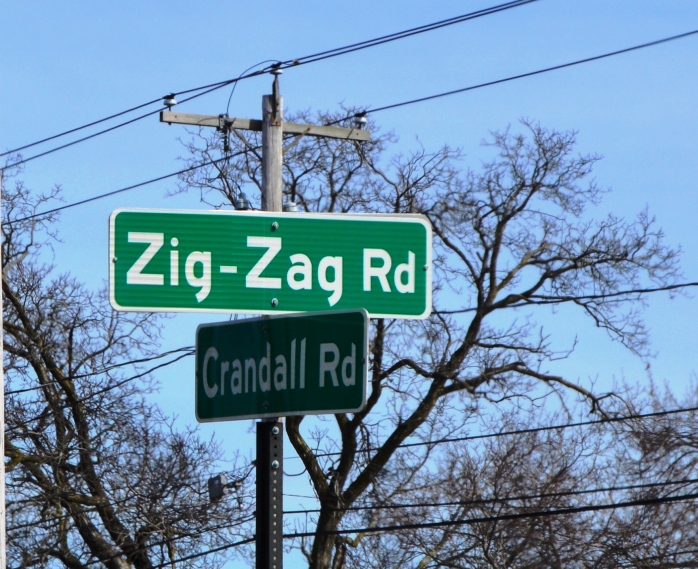 So, now that the alphabet is done, but there are still days in the month, I think I’ll take a break from themed photos and just snap whatever catches my eye for the remaining five days in March. I have to decide between two possible options for the theme for April, but I have five days to make that decision……you’ll find out on April 1st!