Well, January will be done in just a few hours. So, let’s round out the month with the last three January Daily Photos! I stuck with it and didn’t miss a single daily photo in the first month of 2016…..only eleven months to go! 🙂 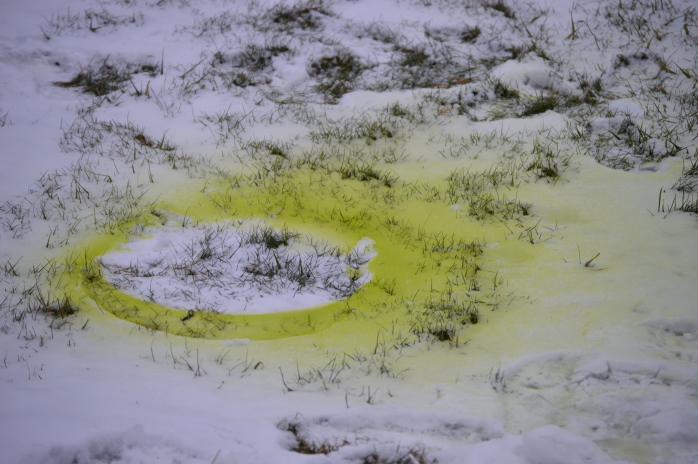 OK, so it is technically florescent green, but I couldn’t resist using the old bit of wise advise as the title for this photo! I had spray painted an old trash can the day before the photo was taken and was so fascinated with the pattern of the paint on the snow that I just had to make it my photo of the day!

I was bored while waiting for Mom to have a test done…..so, what else would I do but snap a photo!!!??? 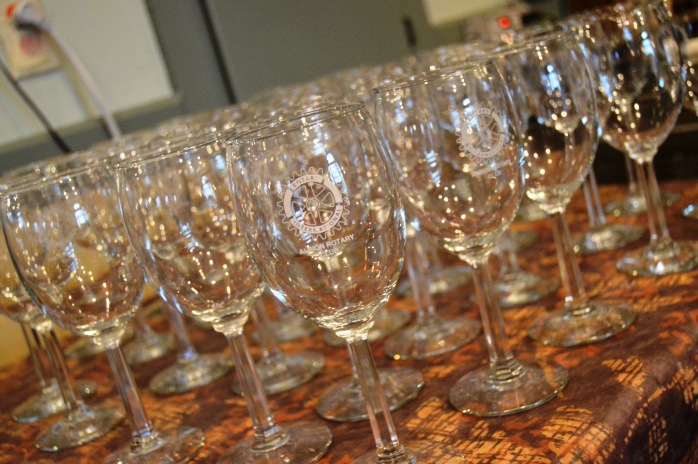 Nothing better than a comfortable couch, a cozy blanket, and a good book, which usually all lead to a nice nap!!!

Click HERE to scroll through all the posts tagged with the Category: “2016 Daily Photos” for all my other daily shots – in case you missed some!

So, tomorrow we’re on to February! I have really doing a daily photo – they were all either something that caught my eye, my favorite photo out of many taken on any given day, or an idea I had for a staged photo! So far, I haven’t had trouble coming up with something with very little or no thought! But — a friend shared this list that she uses for her Daily Photo Challenge! I thought I might keep it handy in case I run into a day that I just can’t come up with something or if the prompt for a given day sounds intriguing to me! Watch and see how many of my February photos end up being inspired by this list!