The next in this year’s series of Walking Tours in Albion cemeteries was this past Sunday – August 20th – led by Orleans County Historian, Matt Ballard. The cemetery we toured this week was St. Joseph’s Cemetery on Route 31 in Albion. This cemetery was established in the mid 1920s and many of the Catholics who were interred at the Old St. Joseph’s Cemetery on Brown Road were moved to the new cemetery and others traded their plots in the old cemetery for ones at the new cemetery….some left their loved ones were they were and some kept their plots in the old cemetery and were interred there when they passed away. The new St. Joe’s is the final resting place of several clergy from the St. Joseph’s and St. Mary’s Catholic churches in Albion, as well as Catholic families who were members of these churches.

Here are some photos from the Walking Tour: 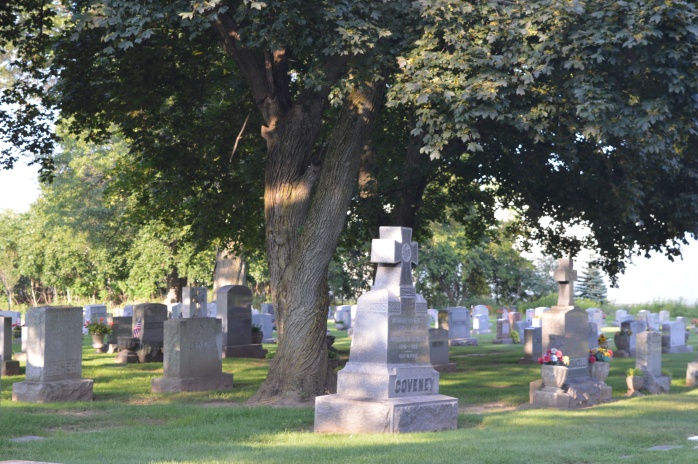 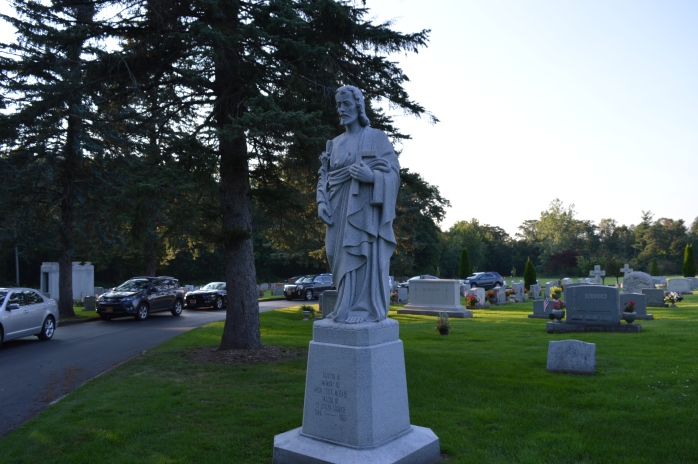 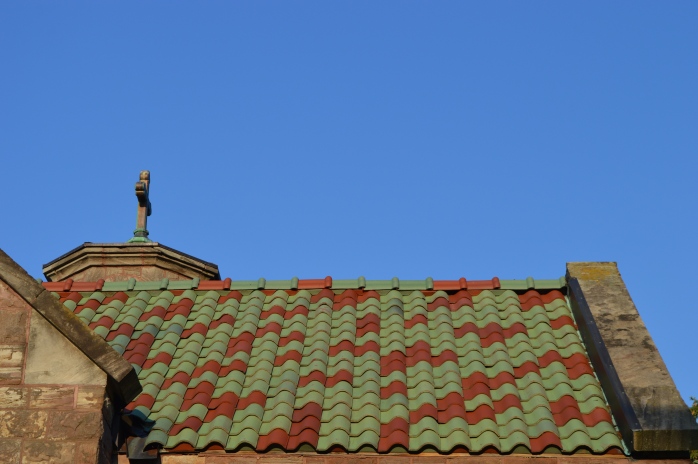 Next week is the last in the summer series of Walking Tours and it will be held at Mount Albion Cemetery. I’m not sure if I’ll be able to attend that one – I have a busy day that day, but we’ll see!