Photos of the Day – February 27th 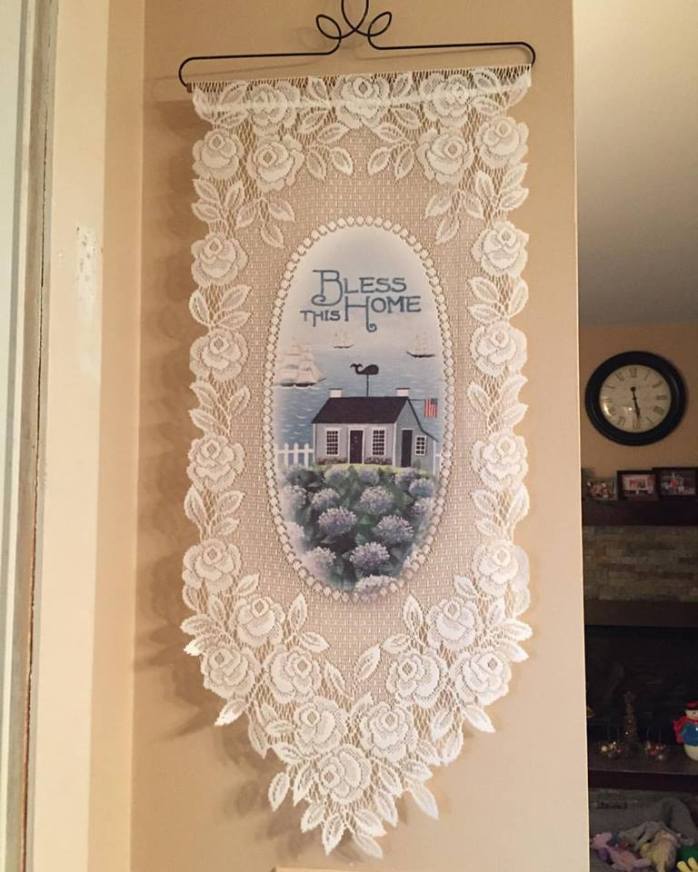 A recent addition to my home decor! 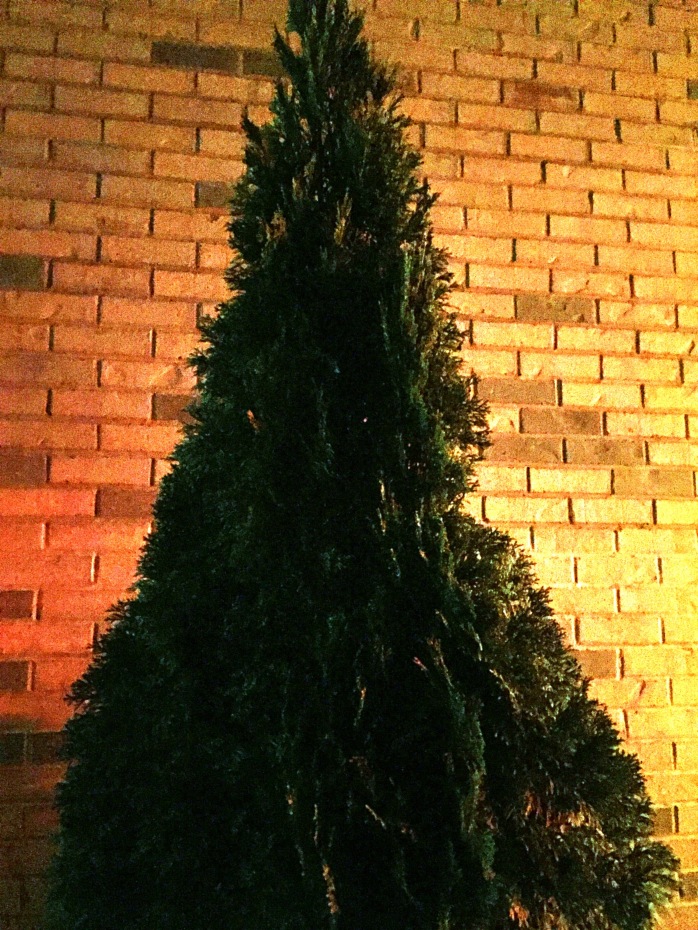 Wednesday is March 1st and it is also Ash Wednesday – the first day of the Lenten season. I was given this list of Lent related photo prompts that I may try to do during Lent in addition to my other photo challenges. Here is a copy of the list, if anyone else is interested in giving it a try: 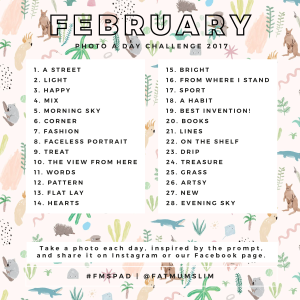 Category: 2017 Daily Photo, Caught By My Lens, Home, Mostly Photos, Photo Challenge, You've Got To Be Kidding Me!!!!