Photos of the Day – January 7th

Happy Saturday! It may be a VERY frigid day, but the sun is shining and the sky is a gorgeous shade of blue and it is shaping up to be a great day! My friends in the south are actually experiencing as cold or colder temps (depending on where they are) and more snow than we have here in Western NY…..which, I am ashamed to say makes me giggle just a little!

Anyway – I love the photo that came from today’s photo prompt – “time”. Check out both of today’s Photos of the Day for January 7, 2017: 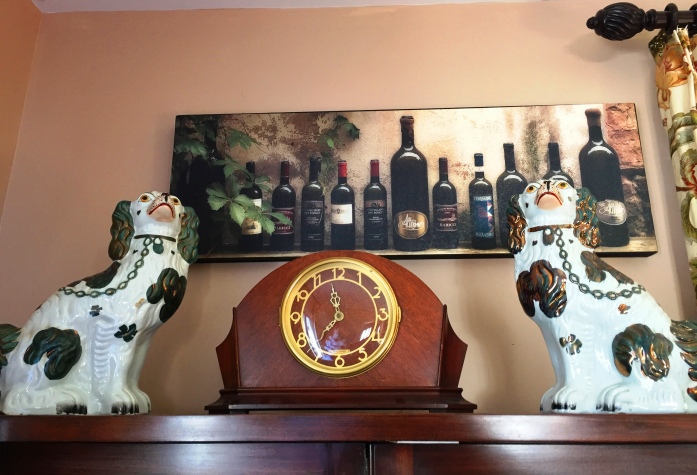 This photo represents the “time” photo prompt in more ways than just the obvious! The clock was one my Grandpa bought in NYC when he was there for an ABC bowling tournament when my Mom was just a little girl – he bought it at a jewelry store for $25 – a lot of money at the time! He loved to tell the story of how he carried it under his arm all around the streets of NYC before he got on the train to head back home. The dogs on either side are a family heirloom – they are passed down to the oldest daughter of each generation and started with my great, great grandmother Sarah Pullen, who brought them to America from England when she immigrated here – I believe the story was that they were a gift from HER mother, but we are not sure if her mother purchased them or if they passed on from previous generations and, if so, how far back they may go beyond Great, Great Grandma Pullen. She then passed them down to her oldest daughter, my great grandmother, Anna Pullen Miles. She, in turn, passed them on to her oldest daughter, my grandmother, Ada Miles Freeman. Grandma passed them on to her oldest (and only) daughter, my mother, Marilyn Freeman Wright. When Mom passed in April 2016, they became mine to cherish and hold till time for me to pass them on. Unfortunately, I do not have a daughter, so they will go to my niece, Brittany, who is my brother’s daughter and the oldest daughter within our next generation (changing the tradition of daughter to daughter). I hope she will hold them in the high regard that all the other daughters in our family have for generations before her!  And, the THIRD way it represents “time” is that it sits on top of my Grandma’s china closet…..a gift to her from my Grandpa not long after they were married. From the time I was a little girl, Grandma would tell me that it would be mine, someday……and, now it is! 🙂 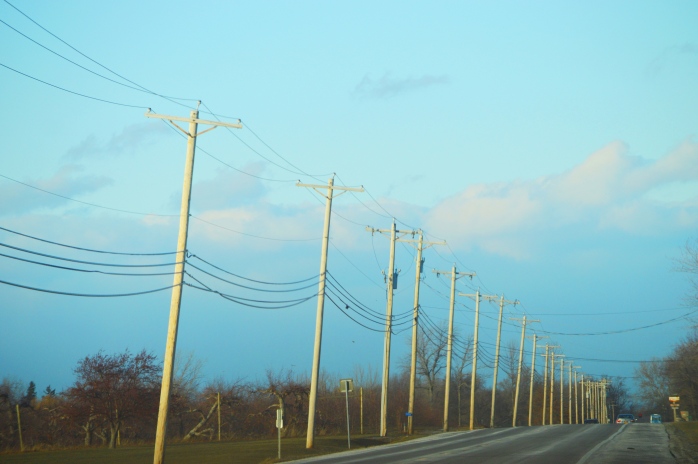 With all the satellites and cell towers and WiFi, we still need these tried and true lines of communication to carry phone lines, cable lines, and power lines. Guess the old ways aren’t necessarily totally obsolete! 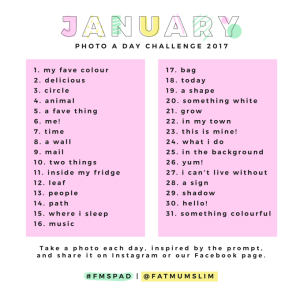 4 Comments on “Photos of the Day – January 7th”