I spent some time at Point Breeze, tonight – thought it was about time to capture some sunset photos over the lake! So, I got my daily photo while I was there and several other shots.

…And, the rest of the photos…

There were so many people and boats at the Point, tonight! What a gorgeous night to be at the lake. Also, the big fishing derby sponsored by Albion Rotary Club is winding down, so lots of fishing boats coming in for the day – they’ll be back out there tomorrow trying for that big prize money – and lots of spectators watching them come in.  But, also recreational boats and people just out for a stroll along the break wall and the beach. It was just the perfect night to be there! 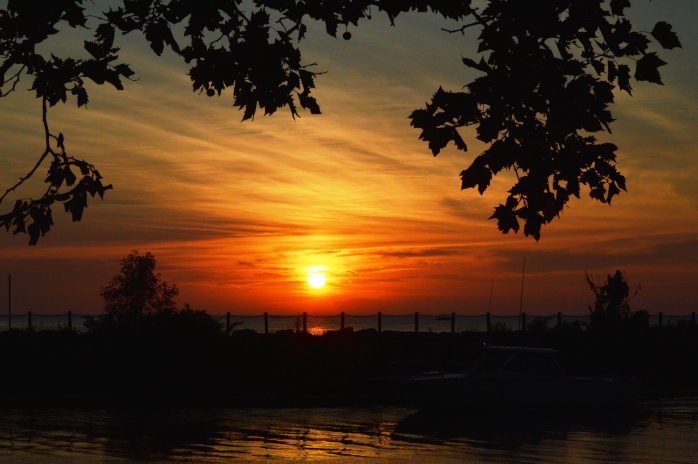 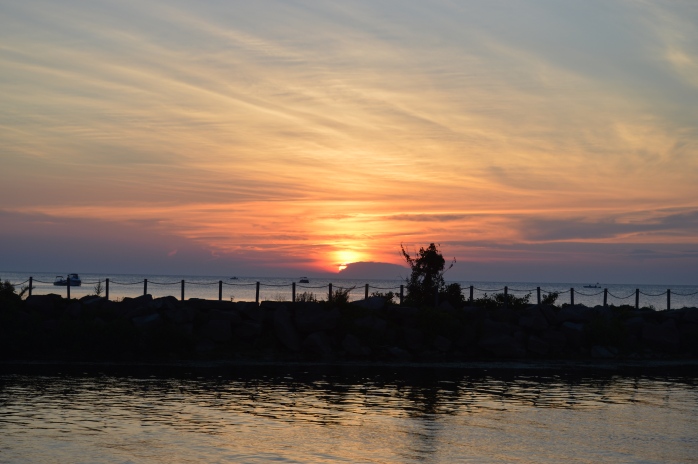 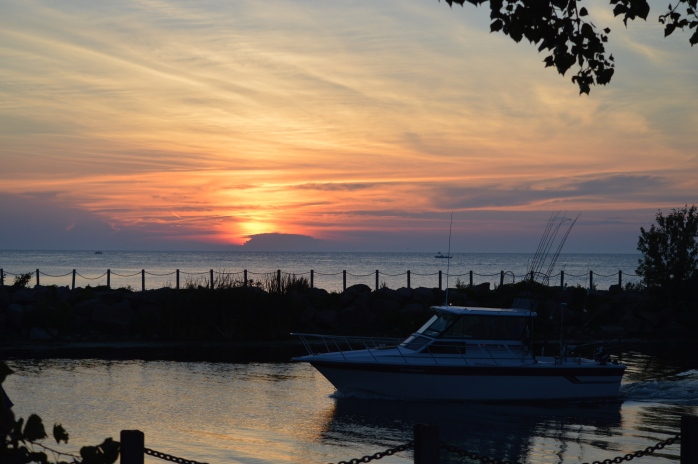 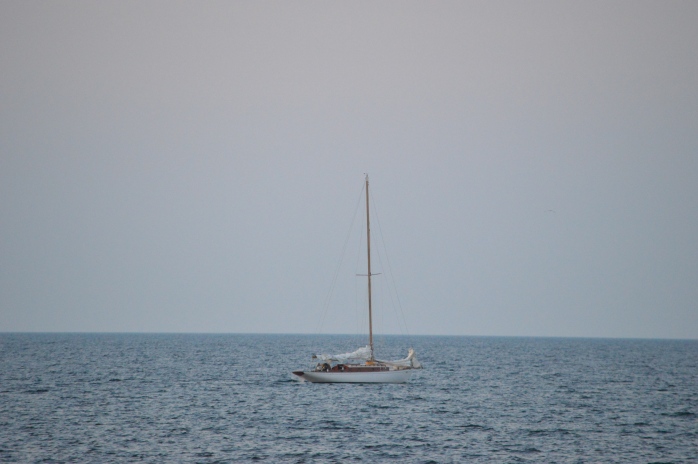 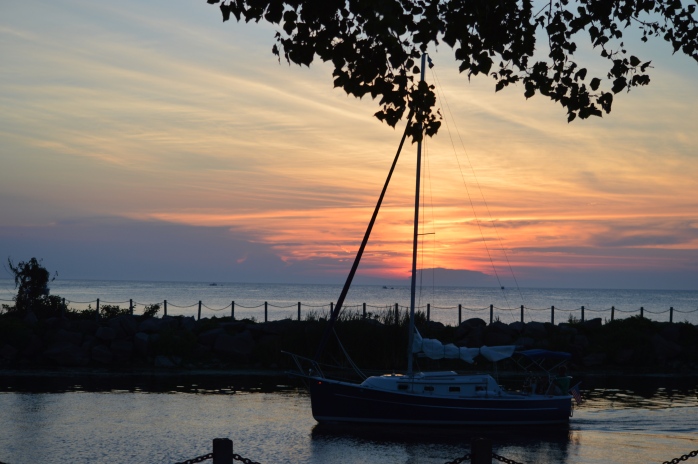 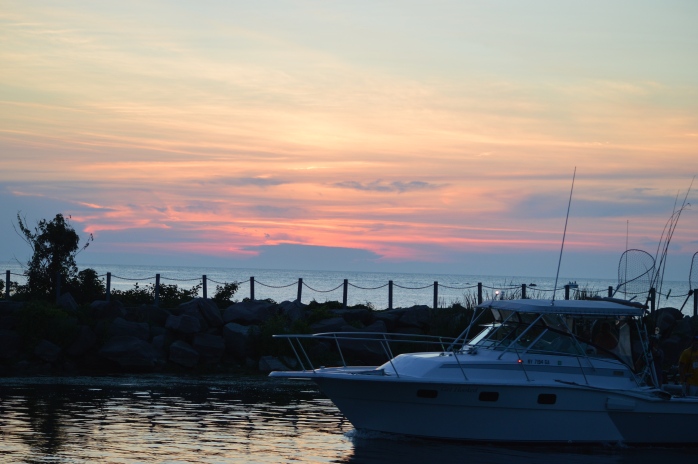 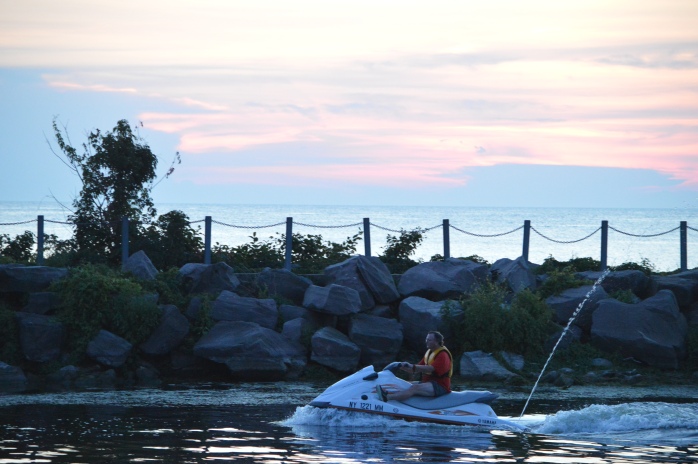 There were three photos I had a hard time choosing between for the Photo of the Day – the boy fishing won out, but here are the other two: